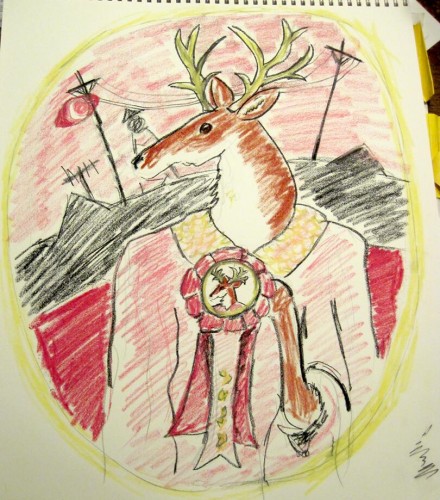 Sold this gorgeous betta iPhone case recently. I’m really hoping that the buyer reviews it because I want to know if it prints up as awesome as I think it does. Excited to have sold this phone case today. The buyer got a good deal because it was half off with the code MONDAYCASE72.