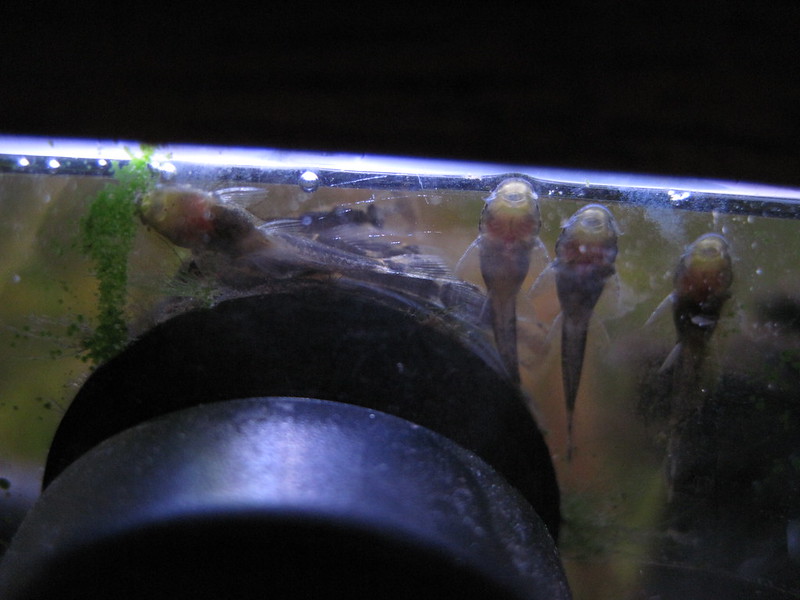 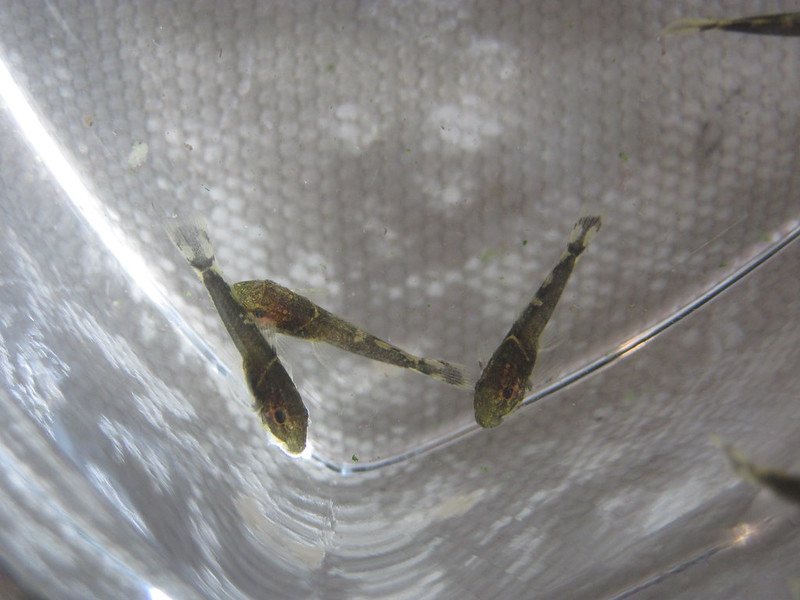 In keeping with the catfish theme today, here’s a mug featuring a madtom catfish! I sold goodie bags with these mugs in them at the last Catfish Convention. I hope the persons buying them enjoyed them as much as I did.

Madtom Catfish on Blue at The Octopus Gallery

Coming up next weekend is the All-Aquarium Catfish Convention sponsored by one of my local aquarium clubs, the Potomac Valley Aquarium Society. I, unfortunately, cannot attend the whole conference, but I am planning to be there for the auction on Sunday. Not going to buy a lot (hopefully!) but I’ve a couple of cichlids to rehome and I’m in need of some plants now that I’m finally starting to get some growth in my amazon tank. I do Walstad-type soil planted tanks and they usually do really well for me, except after I had to redo one of my 125s after it got broken by tile installers. My adult Geophagus steindachneri kept disturbing the soil so much that the water was too murky for the plants to get much light. Between that and the initial tank break, I lost a lot of plants and what survived just weren’t growing. Since I’ve removed the cichlids from that tank, the plants finally started to recover and I really want to put some more in there. I have a school of keyhole cichlids that would really like some more cover so I’m hoping to get some large-leafed sword plants. I also just this weekend added a really fantastic, large piece of wood that needs a number of java ferns tied to it. These auctions usually have a lot of java fern for sale so I’ll actually be thrilled for once when the 100th lot of the stuff comes up. :D

In keeping with the convention theme, my husband is looking for some catfish for his uaru tank. Some bug got in there and took out a bunch of his corydoras so he needs to replace them. I’m trying to talk him into some porthole cats, but it will depend on what people bring.