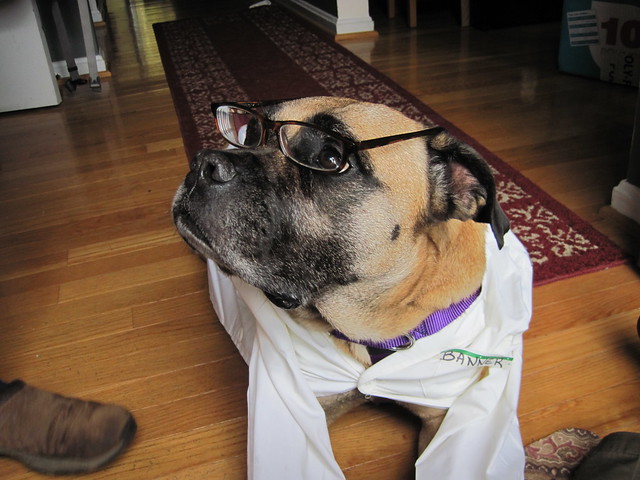 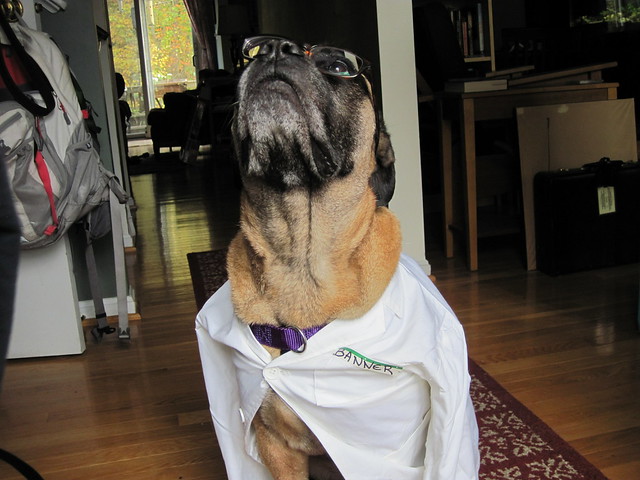 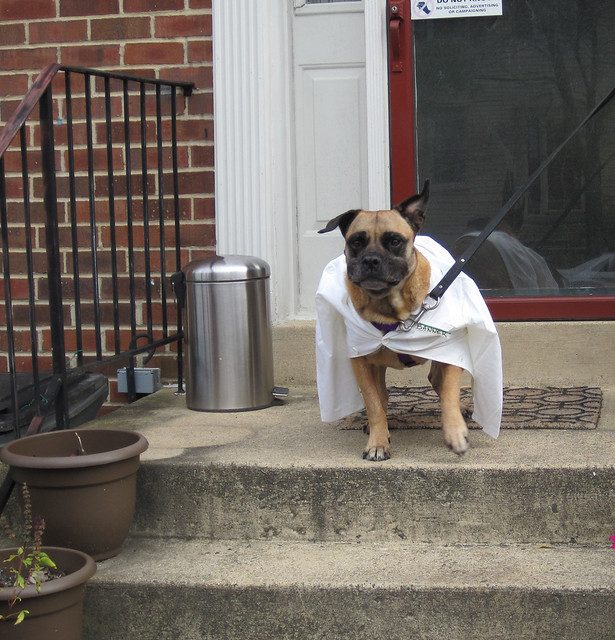 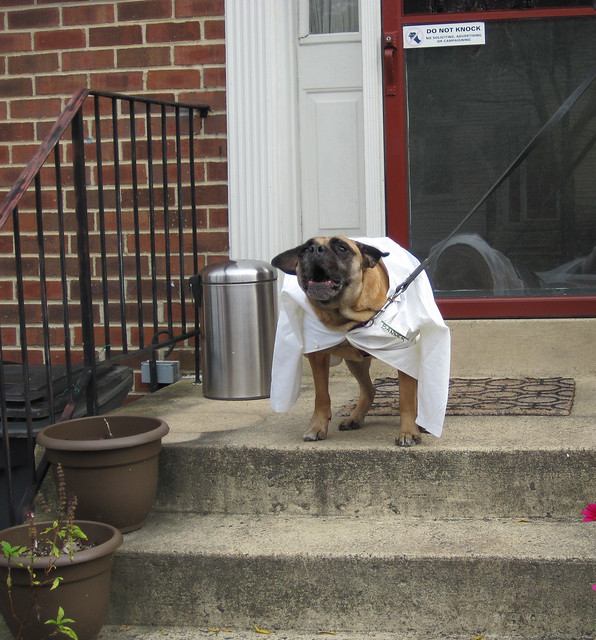 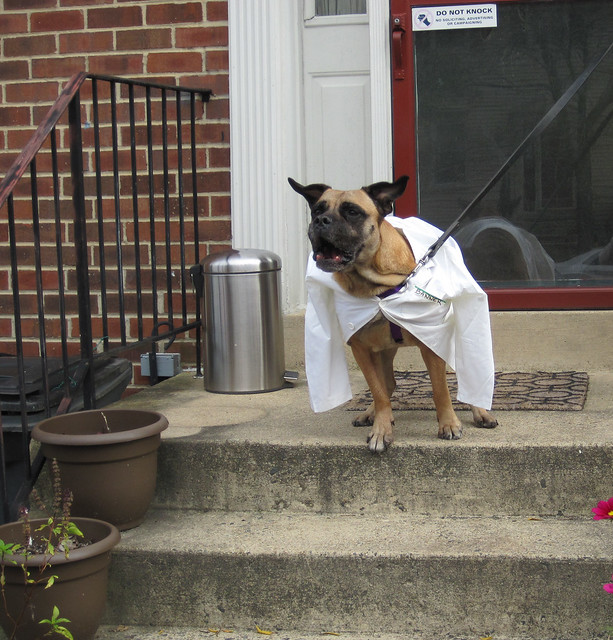 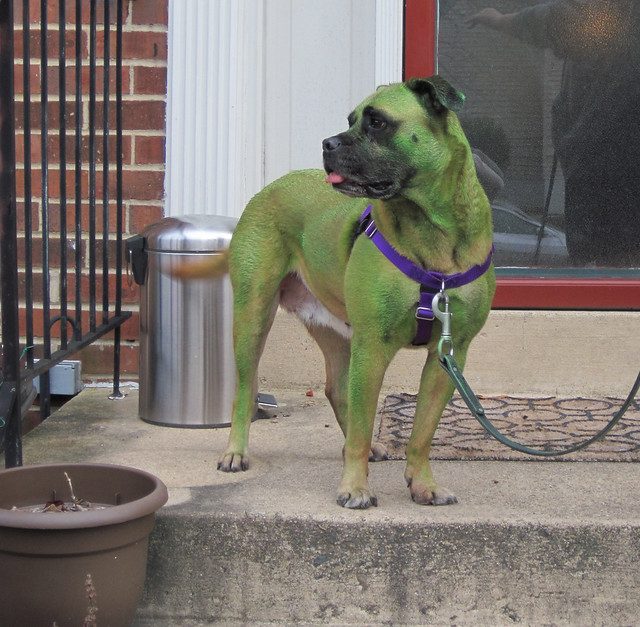 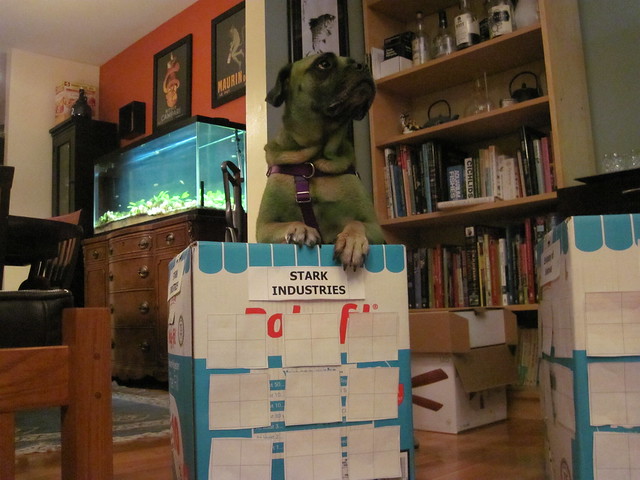 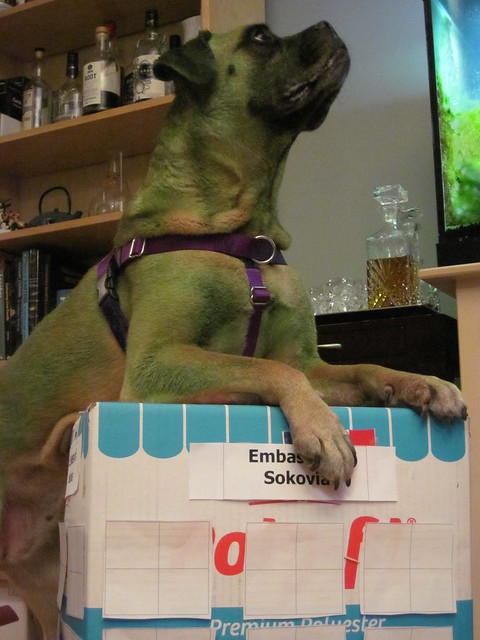 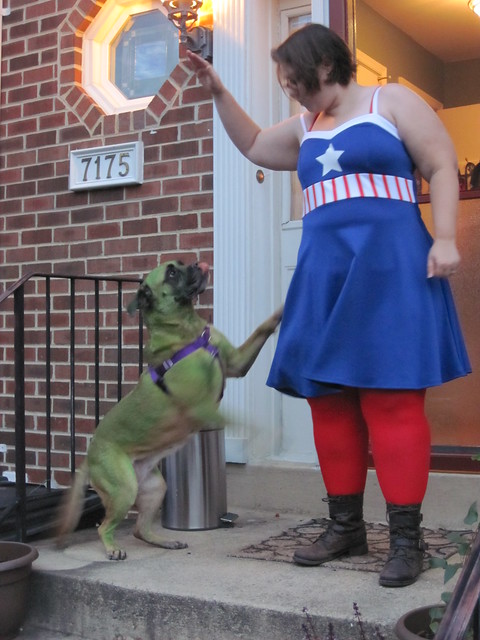 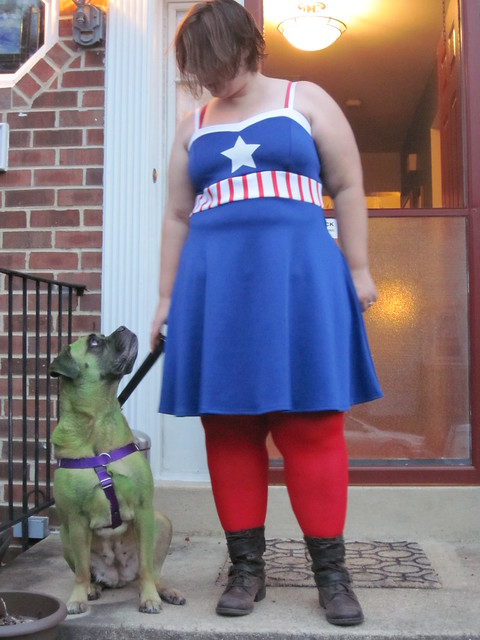 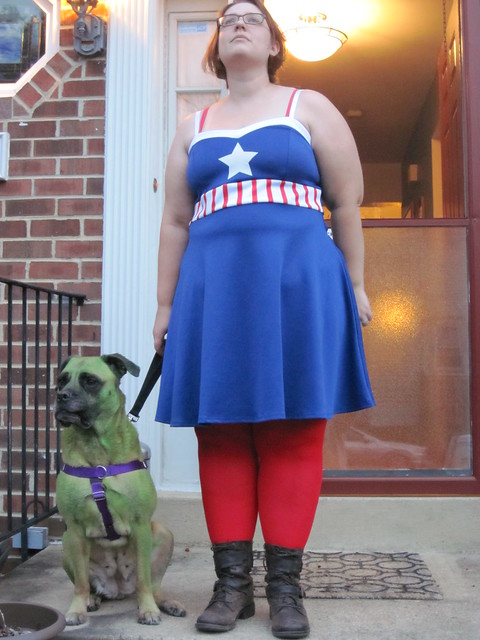 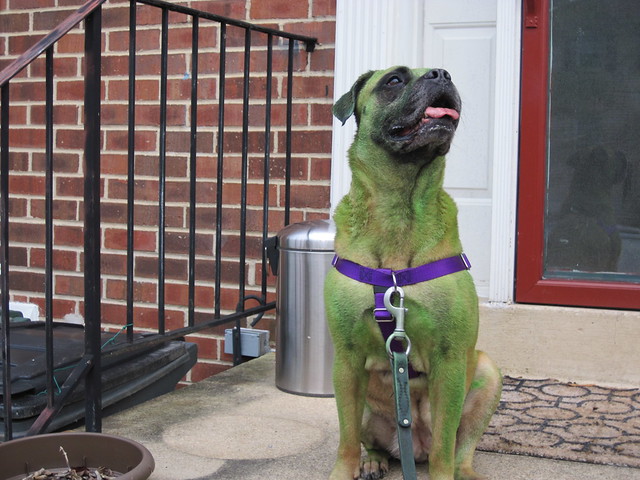 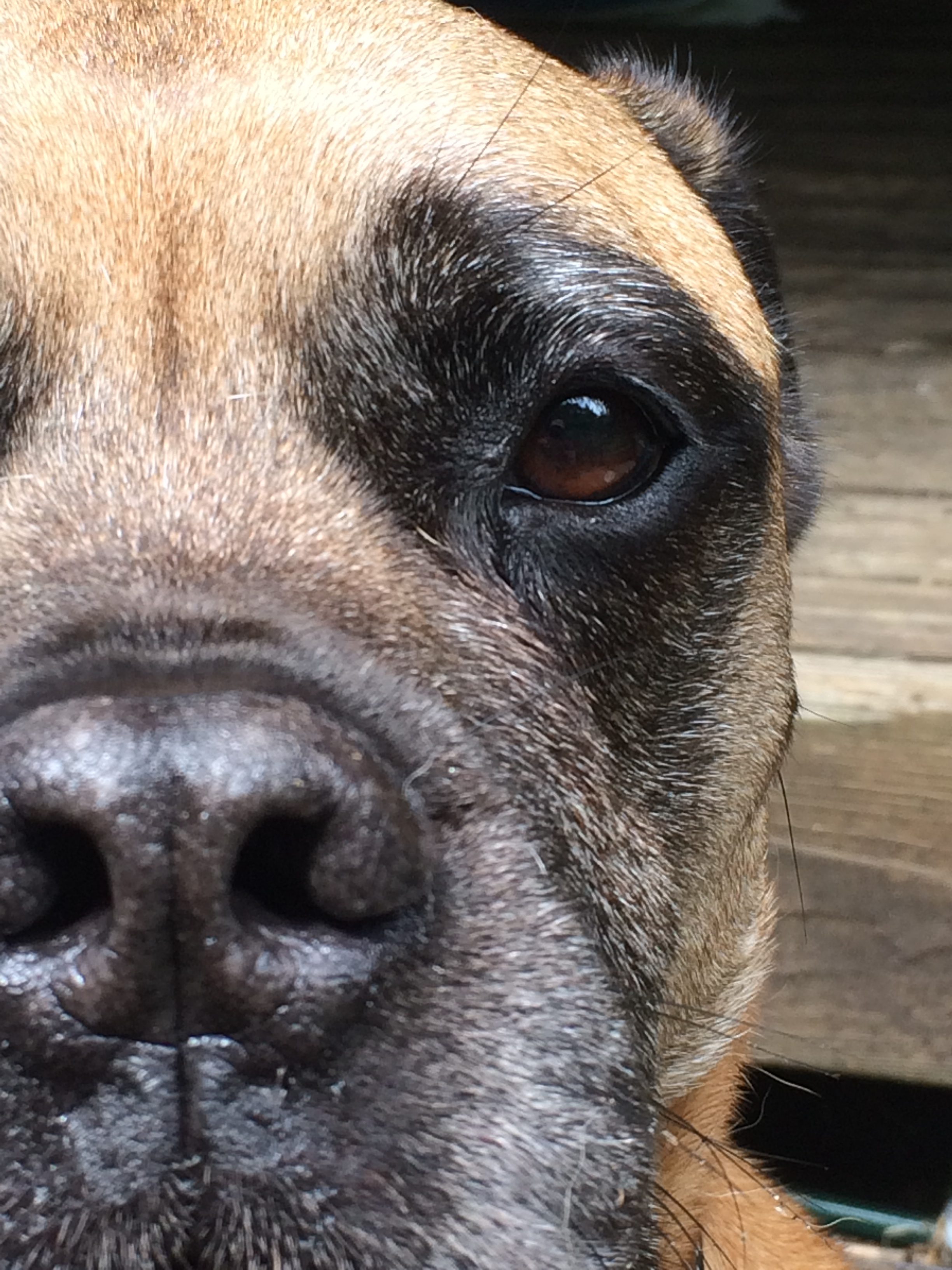 The many moods of Greta Splendens.

Once again Greta graces a new product. What can I say? She’s just so darn cute. And must be obeyed. Save 30% of these premium keychains with code NEWKEYCHAINS

Obey the Dog by OctopusPhotography
View other Dog Keychains

You can also now follow Greta Splendens on Facebook. She has a lot to say on art and the unfairness of roommates.