We’re coming up on Penny’s birthday. She’ll be 1 at the end of November. We’ve had her for a bit over eight months. She was supposed to be the small dog! Those lab genes are much, much stronger than the Aussie Cattle Dog genes. At least that means while she’s a biting menace, she has a much softer mouth doing that than she could. Now if only we could get the barking to soften… 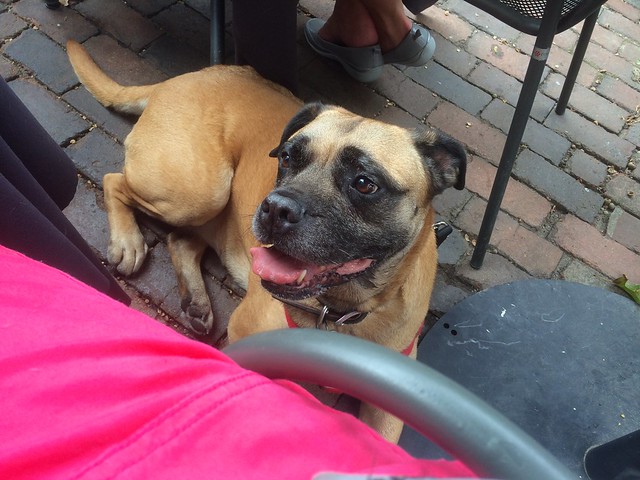 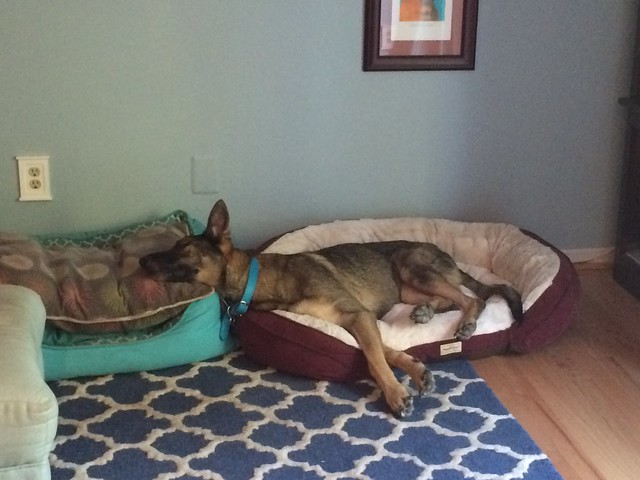 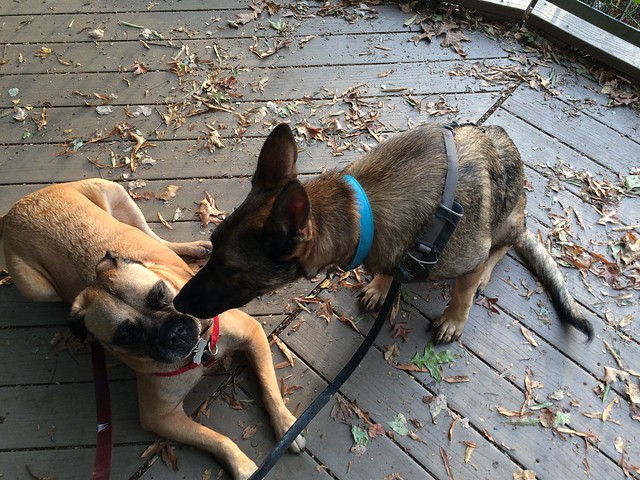 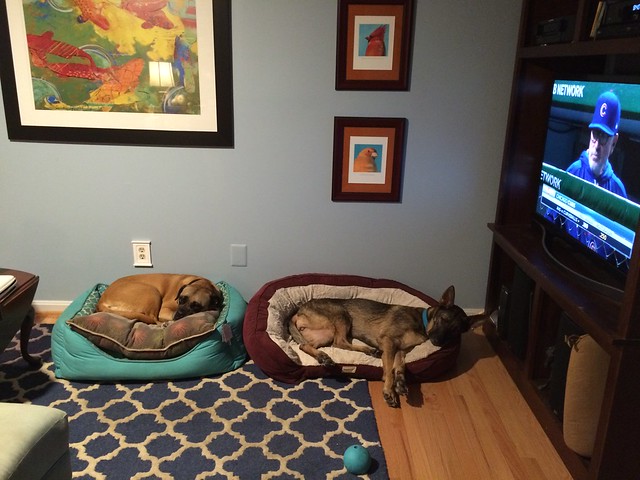 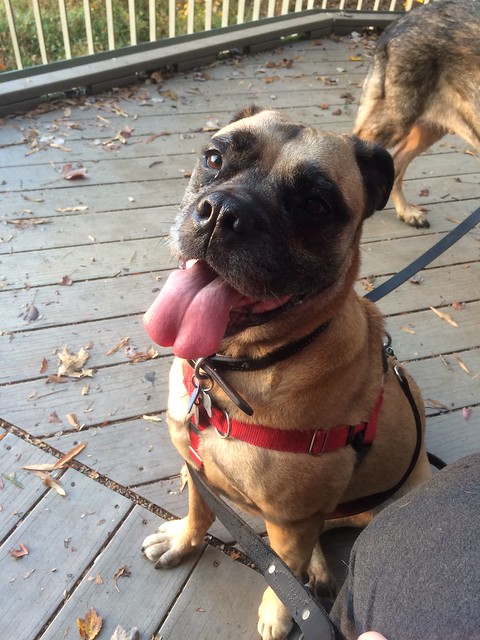 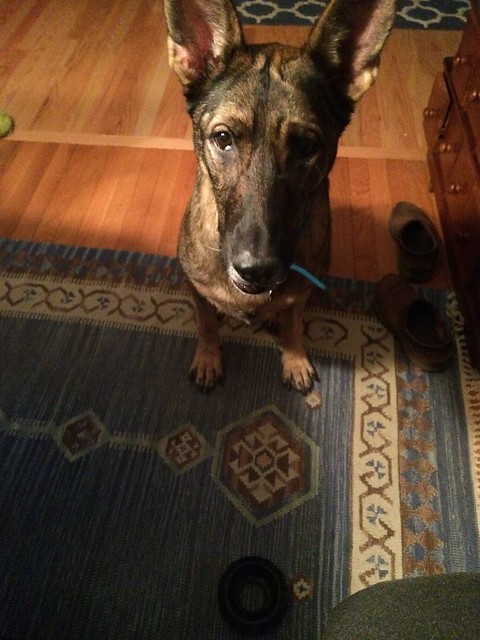 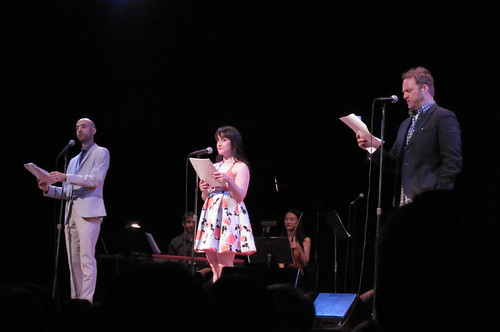 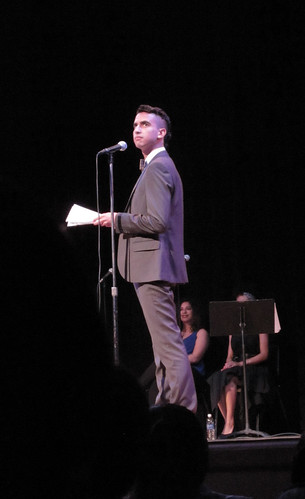 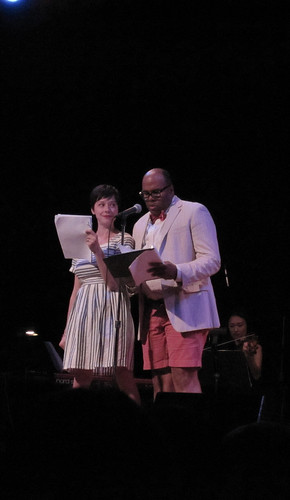 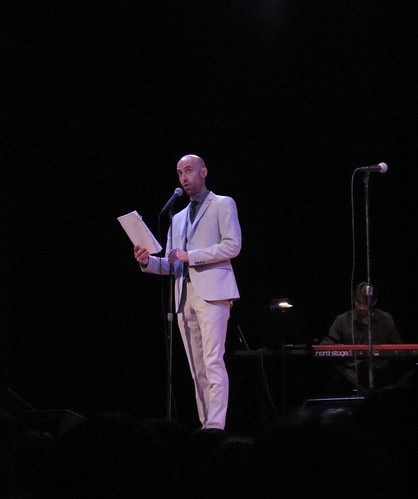 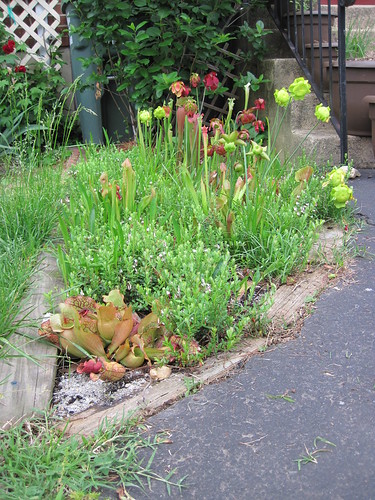 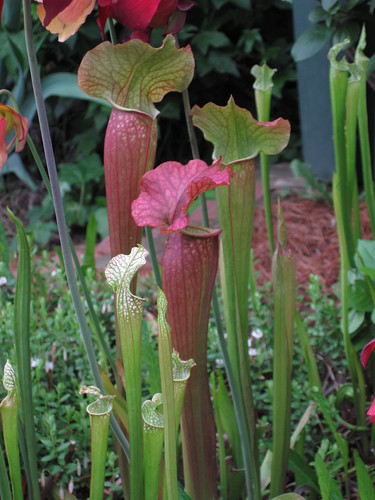 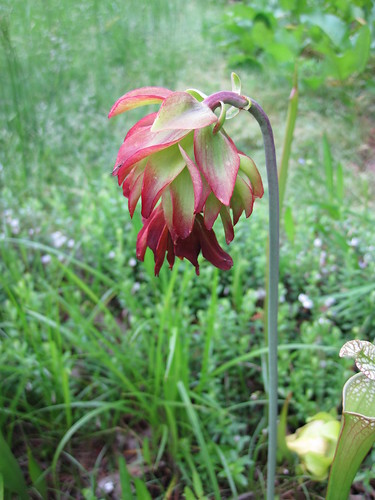 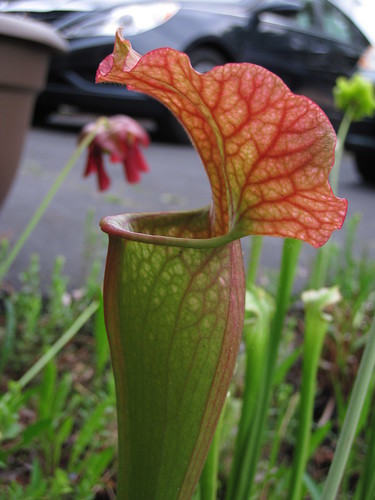