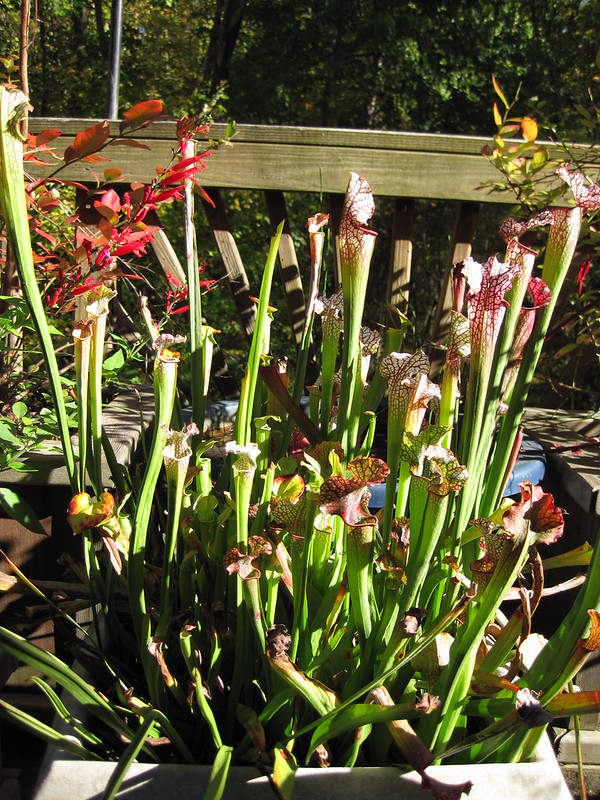 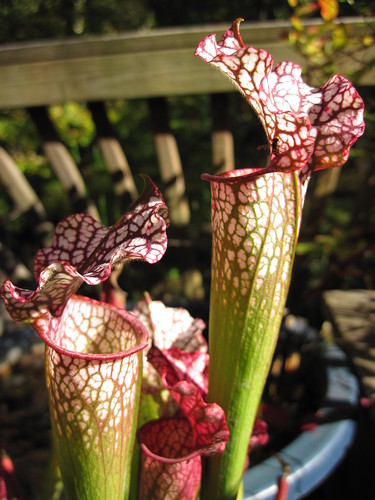 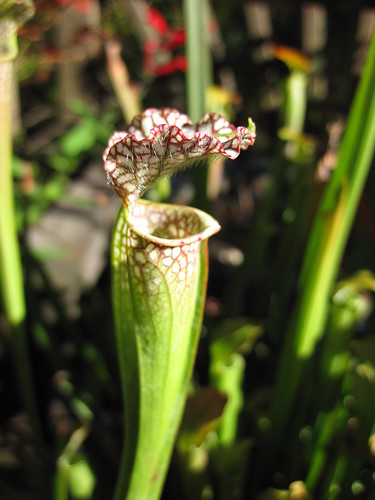 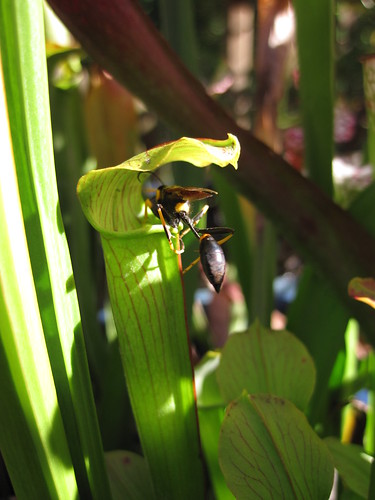 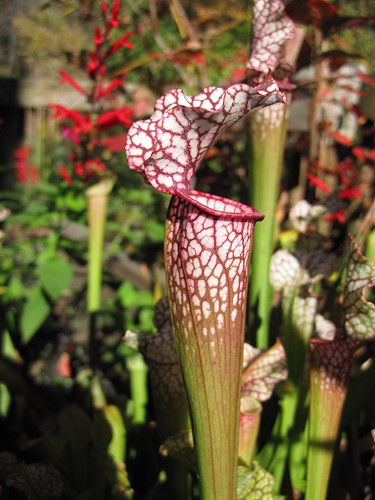 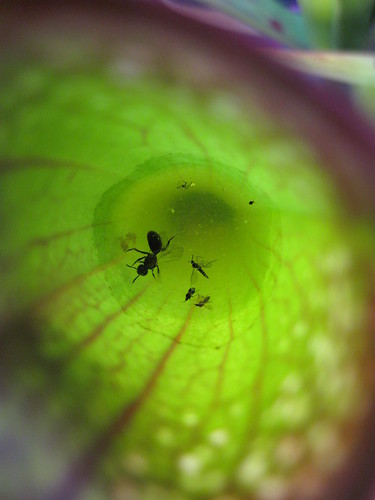 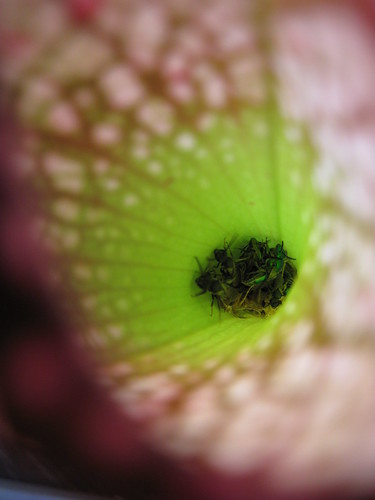 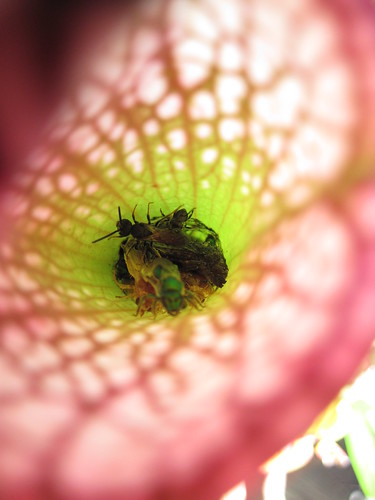 I tweeted about this when it happened, but just got around to uploading my crappy video from last Saturday. Here’s two minutes of the nicest lightning show we’ve gotten in a while. Never was any thunder which was interesting. I think the storm was quite a bit north over DC. (video of Greta performing play dead with the cue of a finger gun and the words “PEW PEW!”)