My awesome friend Andrea is switching her ruminant herd over from dairy goats to fiber sheep and discovered that there was a really cool Neolithic sheep breed, Soay Sheep, still in existence and available from a farm a few hours away. After a successful crowdfunding campaign, she and I road tripped to the farm to pick up the nucleus of her new herd. Let me tell you, the rural Piedmont is really pretty during a wet summer, if direly humid. We sadly couldn’t find the Tank Museum we passed signs for but that’s okay because it gave us lots of time to visit the farm the evening before pick-up to sort out sheep and pick which ones were going home with us. 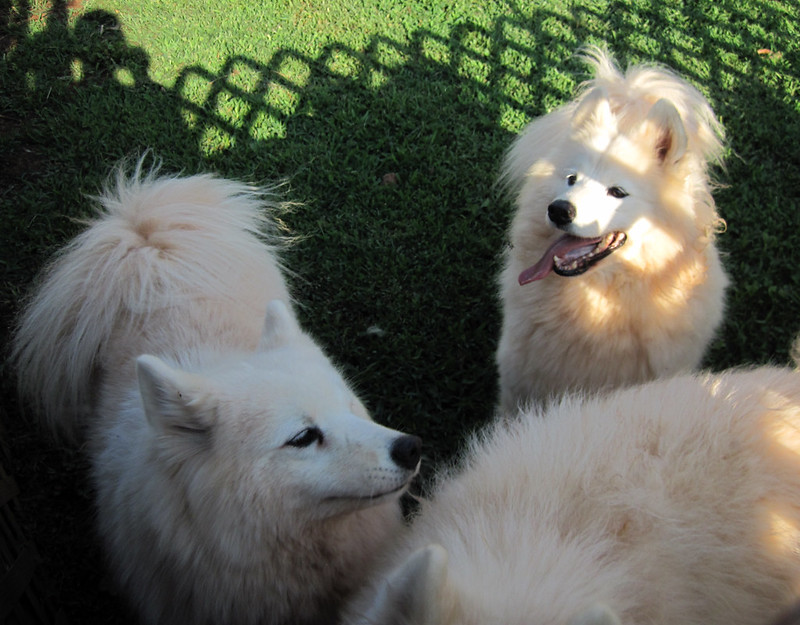 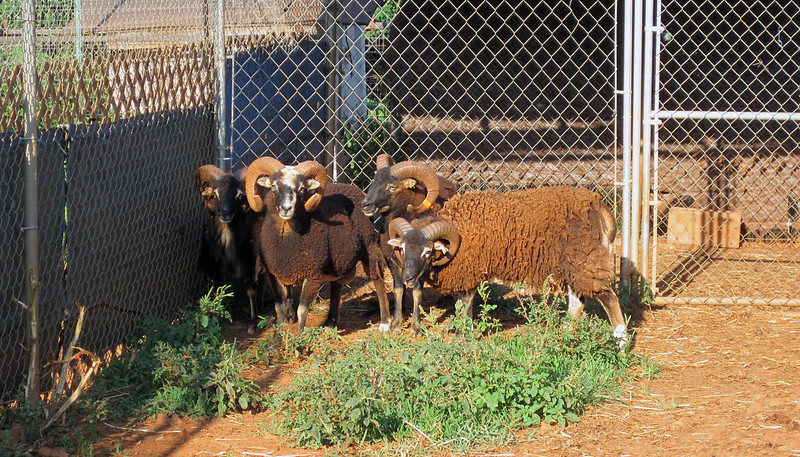 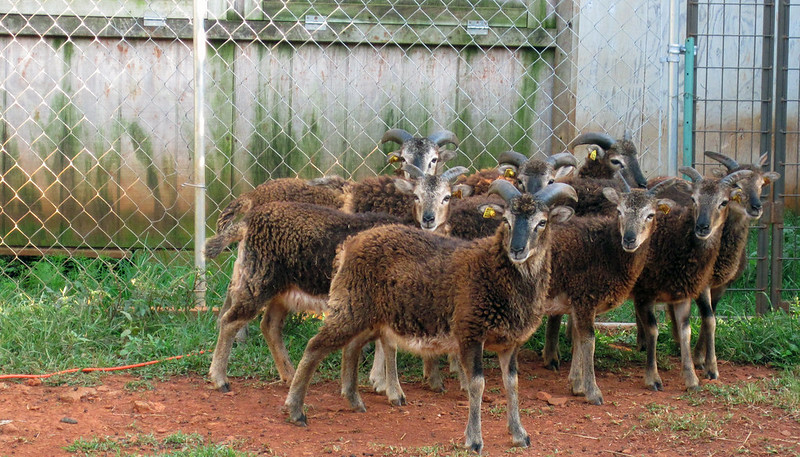 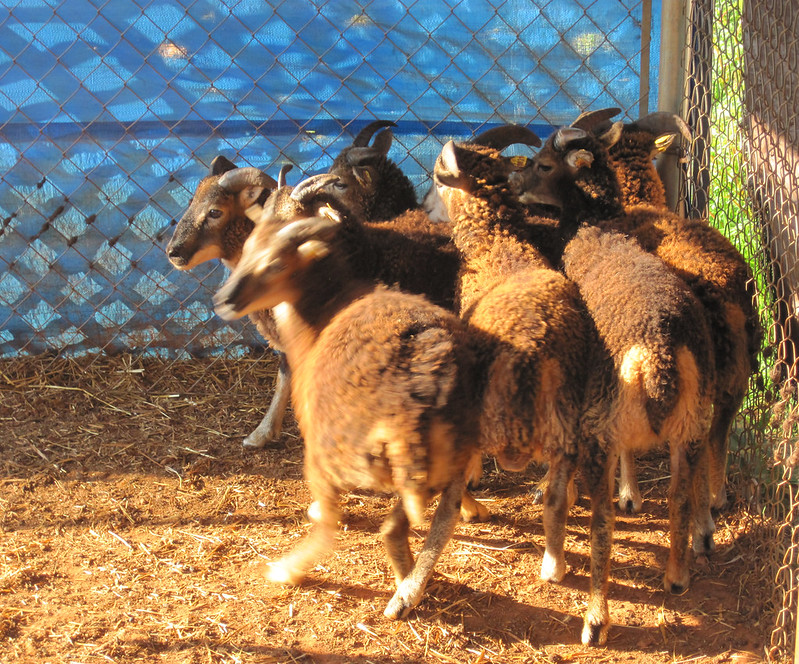 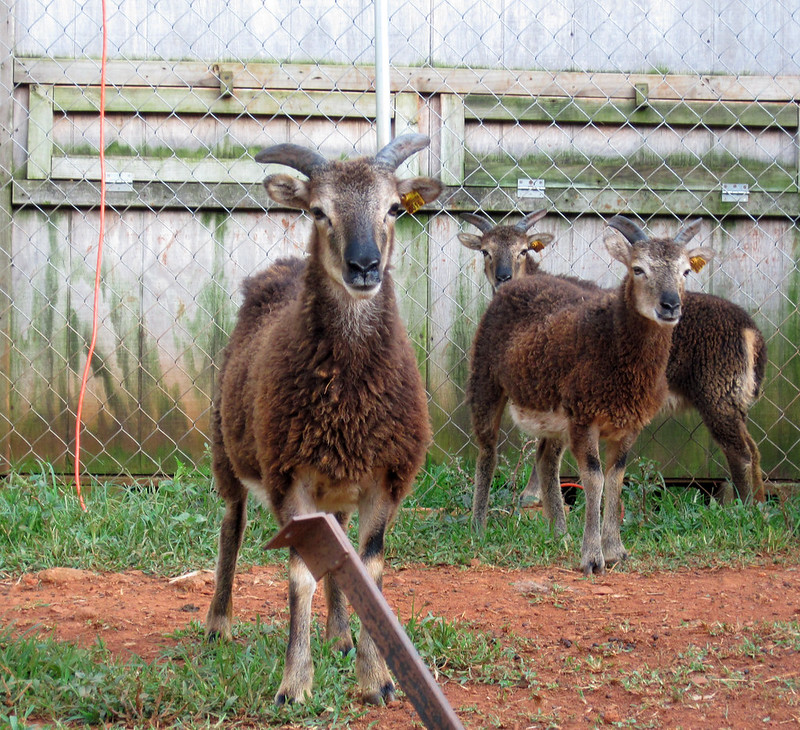 Since the sheep were pretty skittish around people, we had to be clever to get Ferrington separated out without the use of a dog. We moved the big boys over to the herd of adolescent lambs that had been penned in an adjacent enclosure. Then Andrea tried to give me sheepdog instructions to help move the sheep. I am not as smart as a sheepdog, it turns out. However, thanks to thumbs, I managed to slam the gate closed between two pens in order to prevent Ferrington from peeling off the lamb herd with the other rams. Boy was he surprised when he smacked into that gate! Bipedal superiority! 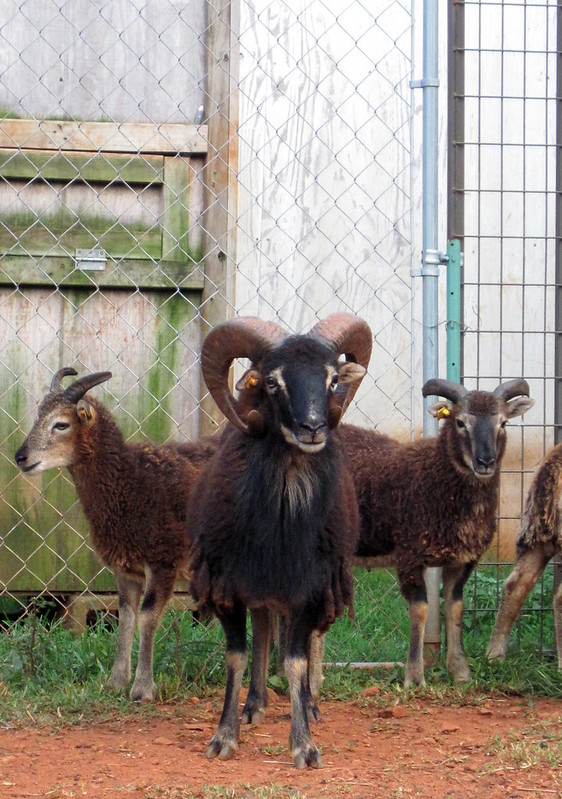 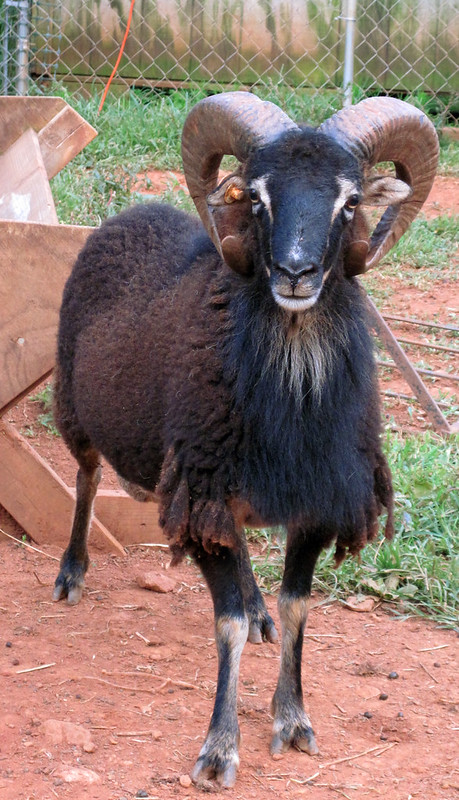 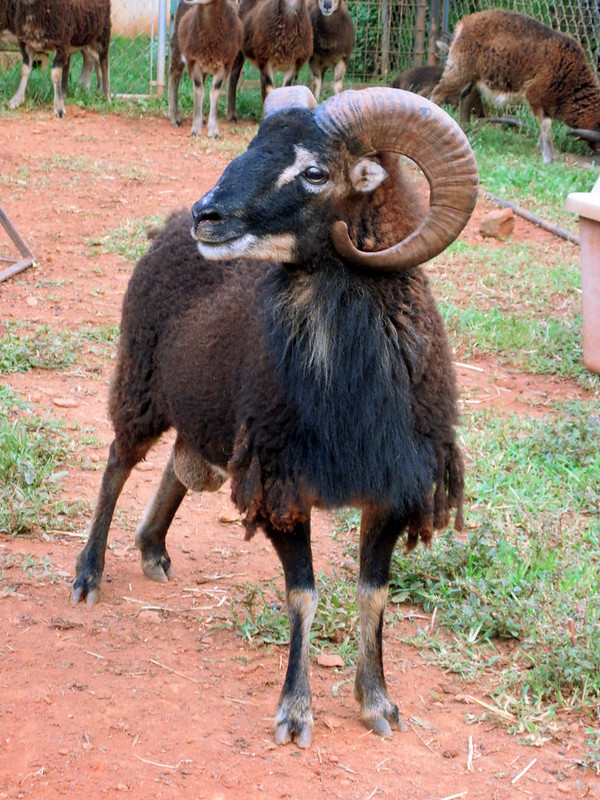 The next day we loaded sheep in the car for the ride home. We took home Ferrington, two ewe lambs, and two wethers (neutered males). They were bedded down with food and water in the back of the truck and pretty much just chilled for the five hour ride. No complaining, even on the one or two occasions where we had to hit the brakes hard. Apparently goats are much worse in the car. Andrea claims it’s because of the free preaching and bluegrass cd we picked up at a truck stop. They also liked Willie Nelson. 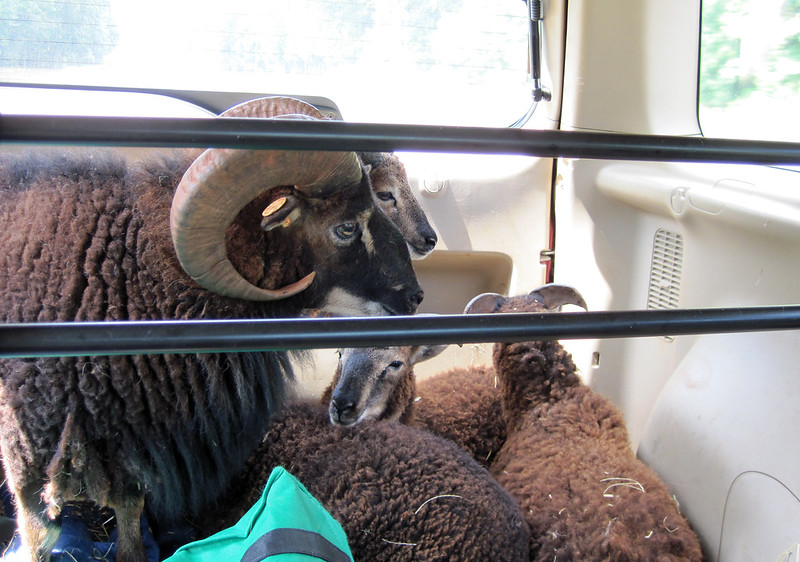 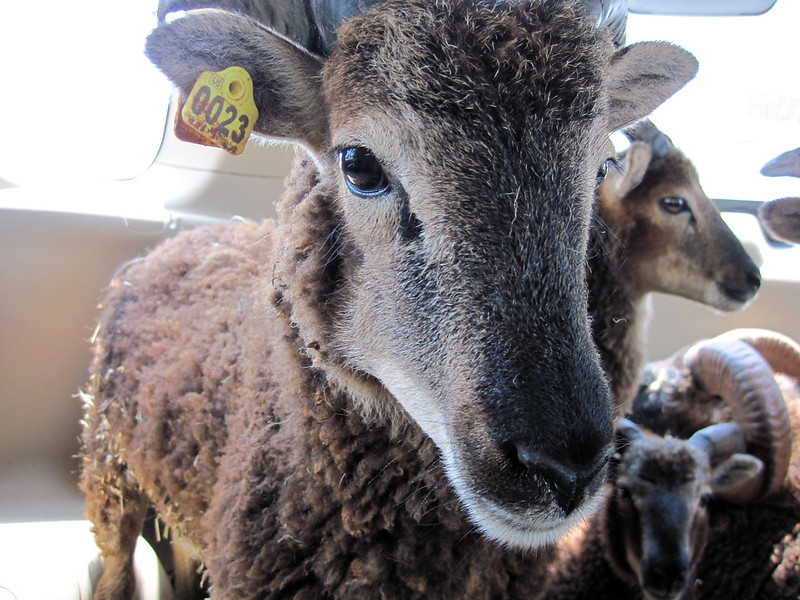 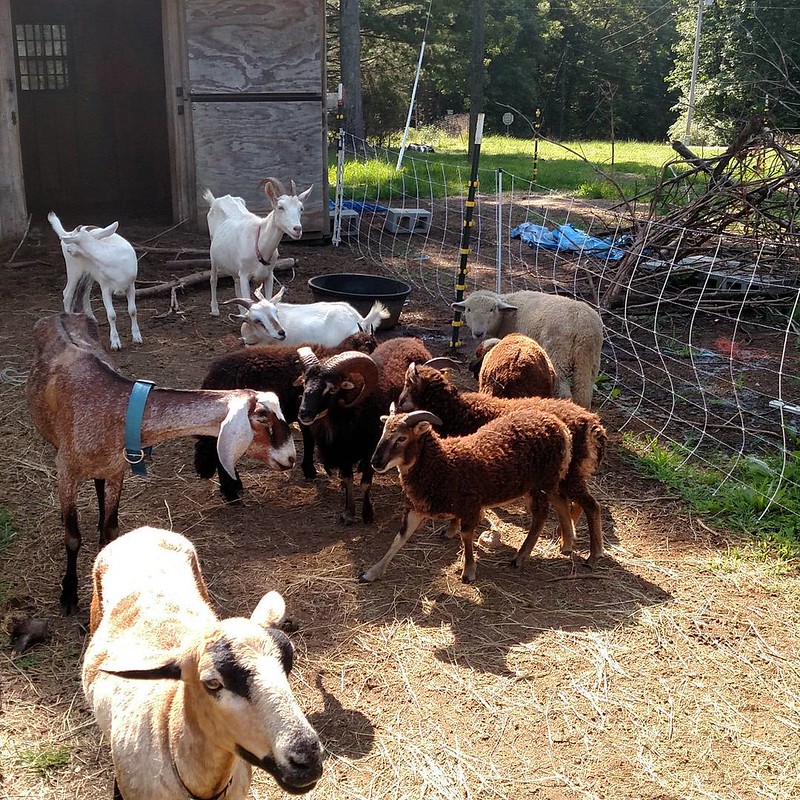