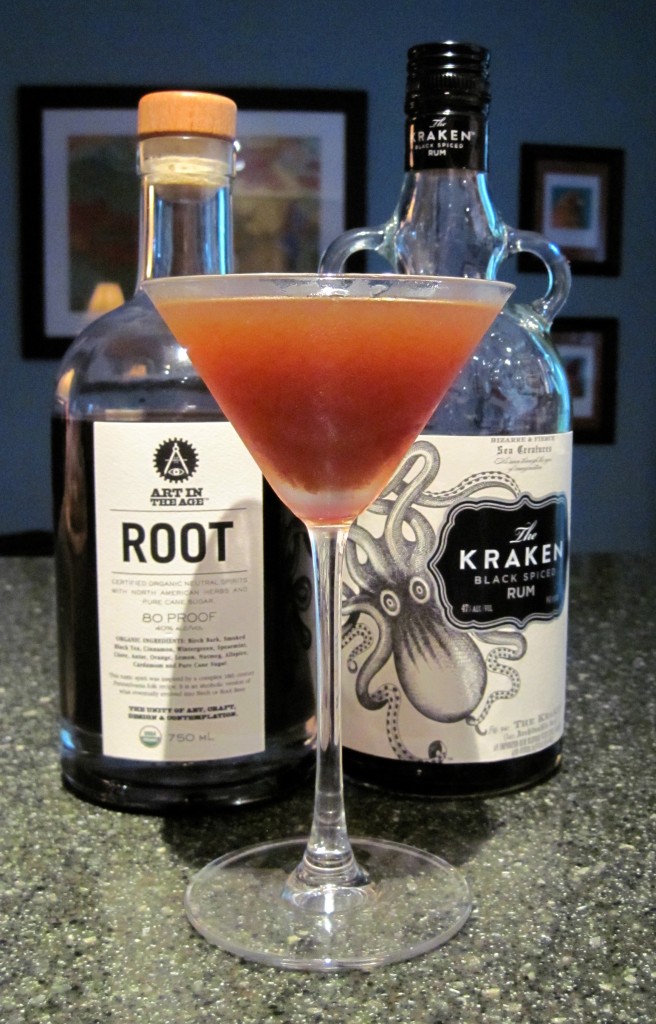 2 thoughts on “Adventures in Booze: ROOT”